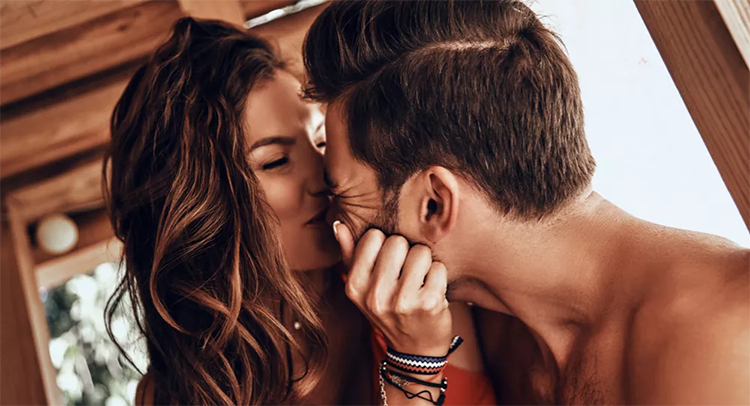 We make benchmarks of our own and the people who are around us when hit those standards can grab our attention. For us, it’s like dreams come true when what we desire falls into our lap but for others, who attract our attention may come to our life with their own interests. Men could have an idea of the benchmarks that we set and they use this knowledge to their advantage. The tricks guys use to attract girls are generally accepted traits and characteristics that most women fall for even when all logic seemingly dictates otherwise.

1. He tries to stir up drama with his hot and cold moods.

He is trying to make you aware that he will not do all the work alone and you also have to make every bit of effort to make him interested in you.

2. He tries to test your anxiety levels when he doesn’t reply on text immediately.

It’s natural that when you don’t get an immediate reply from someone that you care about then your anxiety rises and you get desperate. This way he gets to know the amount of work he has to put in to get your complete attention.

3. He tries to initiate conversations with other girls just to make you jealous.

He wants you to know that he comes off as a hot commodity and if you don’t budge when he ignores you then he has other options.

4. He tries to hurt your ego when you start to feel a little comfortable.

He makes sure that you don’t get too much comfortable with him because he wants to dominate in the relationship.

5. He tries to showcase himself as an independent man.

What else could a girl want in a relationship than an independent man? And, this is one of the common tricks guys use with girls to attract them.

6. He tries to make you think that his life is not around you only.

Guys make sure that they don’t come off as too needy or codependent.

7. He tries to exude utmost confidence in front of you.

Guys exude utmost confidence to convince girls that they are worthy of their attention.

8. He tries to lure you with his drive towards his passion.

Girls surely attract to those guys who are passionate about something in their life because they want men to be passionate about their love too. A man grabs attention of you when he tries to show you his depth and dedication for his passion.

9. He tries to win smart by using his charm and wits.

A man with perfect timing to display his charm and wits can win heart of any woman.

10. He tries to come off as cold and distant.

Men know that girls don’t like those who are fast forward to touch them too quickly. A smart man will start as being a cold and distant to give an impression that he is not too eager to begin with physical touch.