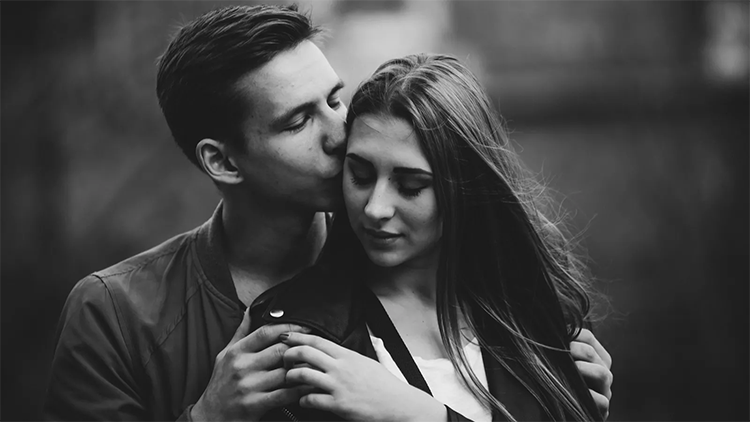 Maturity doesn’t come with age. It is the transition of a person to rise above their potential and see the world as a whole to grow bigger and move forward with life. It is a moment when you push yourself beyond your limit and discover the true power hidden within you. Things start to make sense and you realize the true meaning of each relation and everything that has bestowed upon you. You would think that life with a mature woman would be serious and boring because she would just bring out many philosophies out of each thing. On the contrary, life will be realistic and less dramatic when someone who understands the importance of relationships in life would join in.

1. She will have control over her emotions.

A mature woman will keep emotions in check and remains in control of situations. In difficult times, she will rise up to seek out productive ways to handle her relationships.

2. She will face the truth valiantly.

She will not walk away from flaws in a relationship rather she would address all the issues in a mannerly fashion that would be least offensive.

3. She takes matter in her hand with responsibility.

Though, women are sensitive creatures but still they assume their responsibility and never take things for granted. A relationship for them is a two way ride and they know they have to work hard to make it happy and better. Sometimes, they would think of an escape from the world’s problems that surround them but never for once they back down from their responsibility that they own up to.

4. She believes in doing things than merely speaking.

It is not that she can’t garner beautiful words in a conversation, it’s just she believes in doing things than just merely claiming to do.

5. She makes you smile as soon as you lay eyes on her.

Her presence in your life is like a breather. Whenever you see her you can’t resist yourself from smiling because she has poise and grace. She knows her way to do things and you like her originality.

6. She stays away from meaningless arguments.

She believes in meaningful and strong opinions. However if you two are stuck in a situation that you two share different opinion about, she will make sure that she will come to a conclusion that you both will agree upon.

7. She gives respect and love to both elders and children.

It’s not just elders she gives respect to, she knows she have to talk to children with respect to earn their respect and love for them. All the relations in her life are valuable and she loves them equally.

8. She understands your position when life brings challenges.

She is a strong person who will stand like a stone in front of challenges and difficulties. She understands that there will be hurdles on the path to success and you may find yourself losing faith but she will never be unnerved in such times.

9. She can’t allow the same person to fool her twice.

Fool her once she will forget but fool her twice she will never forgive. A mature woman will get to the root of the problem when something appears again and she will annihilate it because she doesn’t want loose ends in her life.